A guide to Petra – The Lost City

Petra, one of the major attractions in Jordan. It would be safe to say that all the travelers who visit Jordan have Petra on their list. And I was no different. To be honest, when I thought of going to Jordan I knew of only 2 places of interest – Petra and The Dead Sea.
Petra is more than two thousand years old, crowned as UNESCO World Heritage Site and is one of the new 7 wonders of the world. Archeologists haven’t  been able to track down when it was built, but, it is known that Petra began to prosper from 1st century BC. The earthquake of 363 AD destroyed most of the city, further changes in the trade route led to a downfall of Petra. What was once a bustling city ruled by the Nabateans was soon abandoned around the 7th century. Later on, local Bedouins found solace in the lost city of Petra. Only in 1812, Johannes Burkhardt, a Swiss explorer rediscovered this ancient city in a rather interesting way. He dressed as an Arab and convinced a Bedouin to take him there, soon enough The Lost City was a rage among the western world. Tourists flocked in from all corners of the world to witness this marvelous ancient city and they continue to do so.
As most of us know the entire city was carved out of the mountains. The inhabitants had carved out Temples, a Theatre, Tombs, Churches and a Treasury. A number of these structures are well preserved till date, Petra puts forward amalgamation of great culture, geographical, archaeological and natural features. The ancient city has a lot to offer and is best done in 3 days while many do it in 2 days.

Getting here and cost of stay:

Petra can be reached on road by -Car or Bus. There are plenty of buses running from Amman. Organised busses by JETT runs every morning at 6:00 AM (10JD),
while the not so organised counterpart is public minibus that runs as and when they fill up (5JD). The taxi from downtown to bus station would cost you nothing more than 3JD. The bus drops you at the city centre bus station, but if you wish, you can get down anywhere on the way.
I stayed at The Musa Spring hotel. It was fairly priced, clean and the staff was extremely helpful (9 JD for two nights). The hotel, however, was a tad bit far from the visitor center and the hub. But, transport was readily available at a fair price (2JD one way) it is always a good idea to share the service with other travelers and so I did. I would recommend the stay perhaps cos stay closer to the visitor center are far more expensive, but again you would not have to pay the price for the cab.
Petra is dotted with restaurants and cafes all around, all of them looked oddly deserted due to the drop in tourists coming to Jordan. “80 % of tourists have dropped down, earlier it was difficult to accommodate them and now there is barely any” Abdullah one of the restaurant owners said. “If the situation continues soon I will not be able to afford the rent of this place, will close it down” he exclaimed. Another shop keeper said “Tourists are a few and then those who come haggle for prices. Even if it is a fair price they wish to bargain. It is becoming difficult here”.
Food prices are on the higher side as compared to the rest of the country. A sandwich (near the visitor centre) would cost you between 3 JD to 5 JD, a burger would cost you about 6 JD or more and a meal like Mansaf, Fatteh or the like would cost you about a good 13 JD. I came across a hotel about 2 km downhill from where I stayed, they had a beautiful buffet laid out. The buffet was a medley of western and local dishes, he let me eat there for just 7 JD.

Exploring the ancient city of Petra

A lot of people make the mistake of exploring the city which contains 10,000 of years of history in one single day. It is highly impossible! While 3 days is a good time, you can see most of it in 2 days. There are people who spend weeks too. I stayed there for 2 nights the idea was to visit Petra by night on the first day and visit Petra by day on the second.

Petra by night is a fairly new initiative, it is this MUST-DO experience for everyone visiting Jordan.  I will tell you why. Imagine – clear star-lit sky, thousands of candles on the pathway guiding you towards Petra’s most magnificent facade to be greeted by more candles spread around the Treasury and a clear night sky, some Bedouin music and top it all up herbal tea and silence all around. A picture hard to resist, isn’t it?
This event can be witnessed only on Monday, Wednesday and Thursday every week. Entry fee is 17 JD and there is no upper limit to the number of tickets sold. The trail starts at 8:30 PM, is easy approximately 2 Km one way.

The main trail is easy and stretches over 4.3 KM one way, entry fee:

It is best to buy Jordan pass, the exorbitant fee is covered in it at a much affordable price.
The major attractions on the main trail are:

Other monuments of interest on the main trail are The street facades, The Nymphaeum, The Church, The colonnaded street.

If you wish to go off the main trail, which you must, you will can visit two of those – The High Place of Sacrifice and The Monastery.

Kid: Hey, ma’am you dropped something
Me: *Looking around worried*
Kid: Your smile! Don’t worry be happy

Me: *Has a big smile plastered on my face for the rest of the hike* 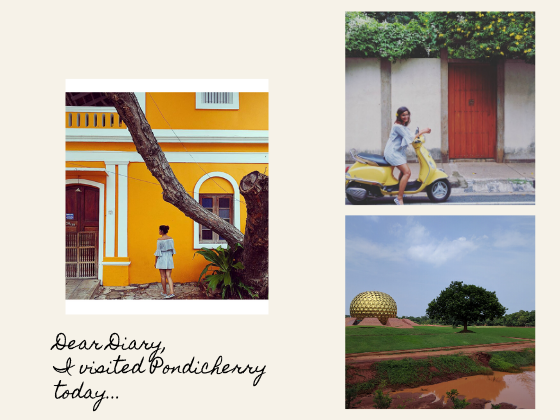 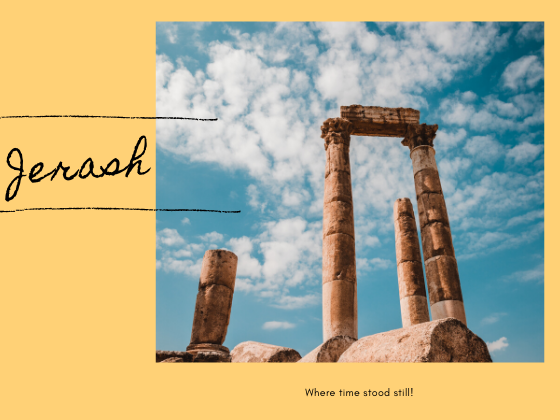