Xanadu: A Quest by William Dalrymple

Have you ever dreamt of tracing the path once walked by someone you truly look up to? Perhaps to revel in the changes or better yet similarities between the times. In the autumn of 1271 at the age of 17 young Marco Polo, started his journey from Jerusalem to Xanadu, capital of the great Mongol emperor Kubla Khan. Cut to 1980s, ace historian William Dalrymple, to take a break from studies, goes on one such vacation. No, not the kind of “break from studies” you and I think of. His idea of this break was to retrace the epic journey of Marco Polo from Jerusalem to Xanadu. Here is my book review of Xanadu: A Quest by William Dalrymple. A book that has won many awards in the travel writing space. And has undoubtedly paved the way for new-age travel writers.

Our bright 22-year-old college student, William starts his journey with a backpack, a 13th-century book (to guide him), and, needless to say, an appetite for adventure. He travels a whopping 16000 miles through varied topographies. Journeying across Turkey, Israel, Syria, Iran, Afghanistan, Pakistan & China.

Travel writing showed a boom in the ’80s, most of the books still highlighted the narrator. While the people that he/she met were mere objects in the journey. This book was Darlympal’s attempt to showcase the people he meets on the way. And let them shine throughout the journey.

The Holy City has had more atrocities committed in it, more consistently, than any other town in the world. Sacred to three religions, the city has witnessed the worst intolerance and self-righteousness of all of them.” -William Dalrymple

William’s journey starts in Jerusalem with his friend Laura, who accompanies him for the first half of his adventure. Here he describes the Holy Sepulcher in great detail. He also talks about the troubled past of Jerusalem at great length, both rise and fall of the Holy city. In the second half, he is joined by his ex-girlfriend Louisa, in Lahore, Pakistan.

William does an exceptional job of describing Islamic architecture, across regions, but, especially Syria. He then traces the great silk route and finds the last Anatolian carpet manufacturers as described by Marco Polo in Sivas (Turkey). Dalrymple gets a chance to drive the most remote Karakoram Highway, entering China. He then accidentally comes across the Chinese nuclear test site of Lop Nur.

“I got our maps out and drew a black line between Jerusalem and Acre. It was about a quarter of an inch long. Lahore was three feet away at the edge of the map. Peking lay halfway across the room on an entirely different sheet. It seemed a long way indeed.” –

Throughout the book, William goes back and forth between Marco Polo’s description of a site and his interpretation of the same. For me, this was a great way to find the remaining traces of history between the two pasts (divided by more than 600 years). It also felt, as if I am re-living both the journeys. By showing this contrast, William ignited in me the need to experience these sites in my present. Dalrymple is also descriptive of all that he encounters. He, with his words, shows readers what he sees instead of merely telling them what is in front of him.

William uses humour now and then to lighten the mood. Something very essential because the descriptive historically significant facts often take the reader away from the adventure itself. William brings readers attention back by quoting some fun conversation with the locals. Or by thoroughly describing the culture of a country as he sees. Often William generalises the locals, which may come across as prejudiced white man’s perspective. “Modern Turks are a far cry from the turbaned, sabre wielding dervish – the terrible Turk – who haunted Europe for so long.”

While the book is peppered with such cliches, I urge the readers to look at the book as a whole.

In my opinion, Xanadu A quest by William Dalrymple is a well-informed travel account. This book does a brilliant job in resurrecting an adventure as old as time.

Do you also love reading travel memoirs? Comment below and tell me what are you reading now! If you are still looking for the right book, here is my recommendation of 6 books to fuel your wanderlust.

Pin the Book Review, Xanadu: A Quest By William Dalrymple 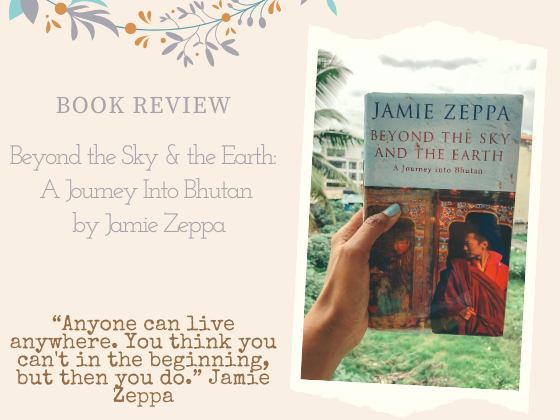 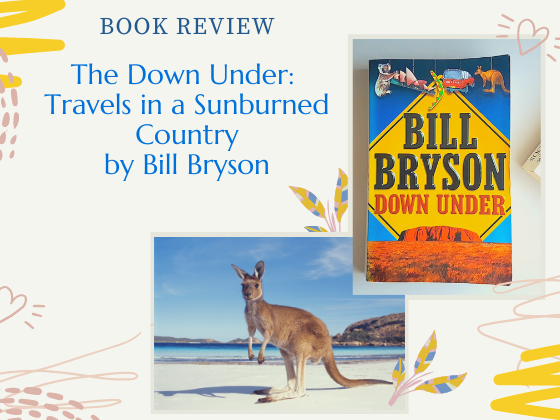