“They told me not to visit this country. Not solo at least. I should really have listened to them”, I think to myself walking my way through the canyon trail. He had said it is a medium level hike, but the winter chill is not helping and on top of that my growling stomach.
I look around, there is no one in sight. vast desert and shrubs. I sat on a big rock, take out the small piece of cake and packet of juice. Sallah, the driver, had handed the snack pack to me “ Here, it is a 20 min long hike you might need a snack. I have all your stuff. Will see you on the other side” before I could say anything he joked “or not! Hahahha”. I hope it was really just a joke “what if it was not?”

I tried dismissing the thought and continue to sip on the juice and stare at the Sky. The mighty blue of nothingness, unpolluted as ever. And I, tensed as ever. A chilly wind brush past my hand, almost could not feel them. “I should have taken the gloves out of my bag” “oh, shit!” I turn scarlet as I rummage through my sling hoping to find my passport. Almost skipped a beat, it was thereSigh!” But all my stuff was in Sallah’s jeep, all of it.

I decided to go on with the trail, occasionally checking my phone for any signal. But who was I fooling? I was somewhere in the 720 sq. km desert. On my own. I check my phone one last time, “It has been 40 minutes, I should be nearing the end of the trail.”

Panting I tried conquering the big sand dune. As I reach the top, I saw Sallah, waving at me. Abdul, his help, was at the end of the dune, he screamed something in his language. I had no idea what he said. But my happiness knew no bounds! I know, Abdul was climbing towards me with a sand-board. He handed it to me along with his gloves.

6 seconds, a few scratches and tonnes of sand in my shoe later I had conquered the sand dune. “What took you so long? Come on, we have lunch and tea ready” Sallah said pointing at the spread of food. A few more Bedouins joined us.
There was still no one in sight, no signal on my cell-phone all I had was of 6 strange men in the middle of a desert. And the only thought that crossed my mind “They were wrong, I knew this would be worth it. This would be fun.”
One of the Bedouins refilled my cup and  “You know Sallah is the best host around here.” “I know!” I said, sipping on my 4th cup of the famous Bedouin tea. Looking towards the sky, only this time content as ever. 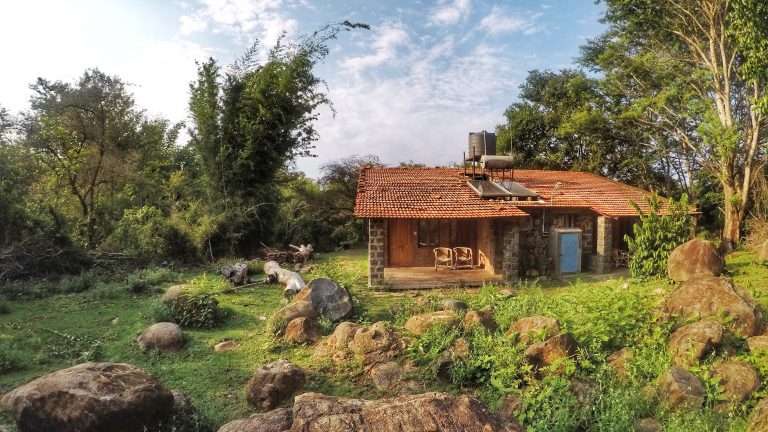 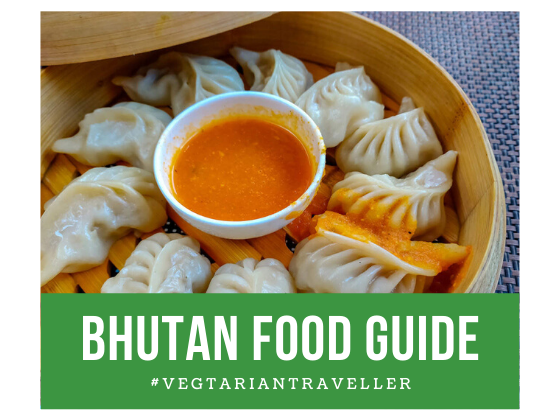