Gracefully resting by the South East Asian coastline this beautiful country is called Vietnam. It is a rhythmic blend of history, culture, modernization and nature. Filled with visual dramatics right from the rustic living in the Mekong delta. The magnificent cave system of Phong Nha. Marvellous French architecture at Hanoi. Life in the valley of Sapa to the breath-taking Ha Long bay

Vietnam became independent of Imperial China in AD 938. It continued to flourish till the French colonization in the mid-19th century. Although after the first Indochina war Vietnam was freed. Yet divided into two rival states- North and South Vietnam. The US intervention adding to the political unrest following the Vietnam War. It was devastating and one can see the aftermath of the horrid war even now. The country sure was destitute but not destroyed, Vietnam leapt with all its might.

Besides the many grand UNESCO world heritage sites, the country also houses some dazzling Pagodas. A few of them: Temple of Literature, Jade Emperor Pagoda, One Pillar Temple, and Perfume Pagoda. All of them offer the same peaceful aura yet distinct history and rituals.

Amidst the blend of cultures, Vietnam has been able to preserve its culinary delicacies. It is quite possible to find the same dishes in a high-end restaurant and a street-side stall. But I guess the simplicity and the subtle flavour are what make Vietnamese cuisine one of a kind. Offering an array of tropical fruits and vegetables, what took my heart away was the utter freshness of these ingredients. Right from the basic Pho (noodle soup) and Banh Mi (Baguette stuffed with meat and vegetables), the rice paper rolls and hot pot to the Bia Hoi (beer culture) and the traditional coffee there is so much to taste and relish. Known for its meaty delicacies otherwise, now has seen a number of vegetarian joints cropping up. (Read more on being a Vegetarian in Vietnam). To further subside your love for gastronomy sign up for one of the many culinary courses running in Vietnam.

Best way to know more about the history of a country is to hear the stories of a war veteran. But if you do not get a chance to speak to one don’t be disheartened. Vietnam is dotted with Museums and sites of historic importance. A quick visit to these sites will take you back in time. The Cu Chi Tunnels in Saigon showcases the Viet Cong method of warfare and is very interesting to know how they survived during the American War, The War Museum offer could be your one-stop solution to know the facts of the war it has a neat display of weaponry used during that time. Another interesting Museum is the Women’s Museum in Hanoi which features excerpts of influential women in history and also how the role of women has changed over time.

The big cities of Vietnam offer a high-octane living, even the utterly chaotic traffic starts growing on you after a couple of days. There are a number of scams brimming in here but that should not hinder your desire to explore this varied country. The locals are warm and friendly, largely in the countryside, eager to know more about you or to just say hi. The diverse culture will be a shock to you at first but before you know it this wonderful country will welcome you in its rhythm and you will be swaying in the power-packed life of Vietnam.

Have you visited Vietnam? Comment below and tell me about your experience. Planning a visit to Vietnam, feel free to ask for suggestions and help. 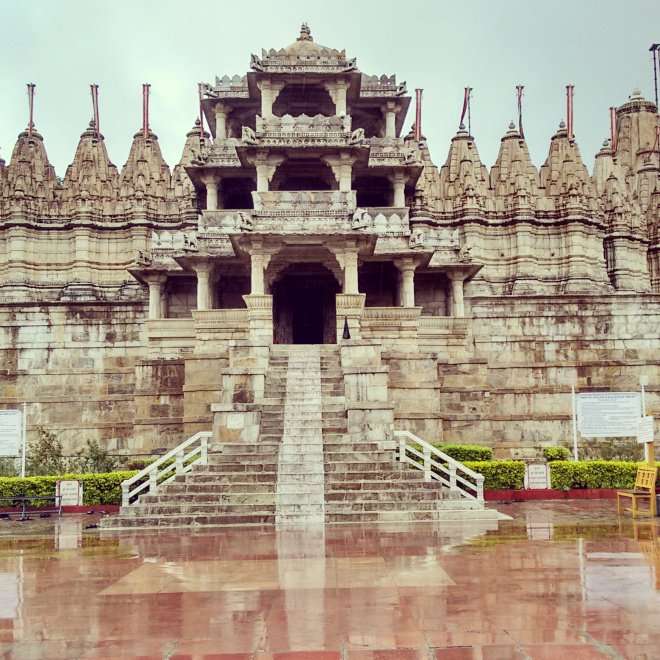